Chelsea is home to roughly 200 art galleries, most of which specialize in contemporary and modern paintings, sculptures, and mixed-media works. The art of photography is not ignored, however. A number of galleries include photographers among the artists they represent, and the galleries below feature photography prominently or exclusively. 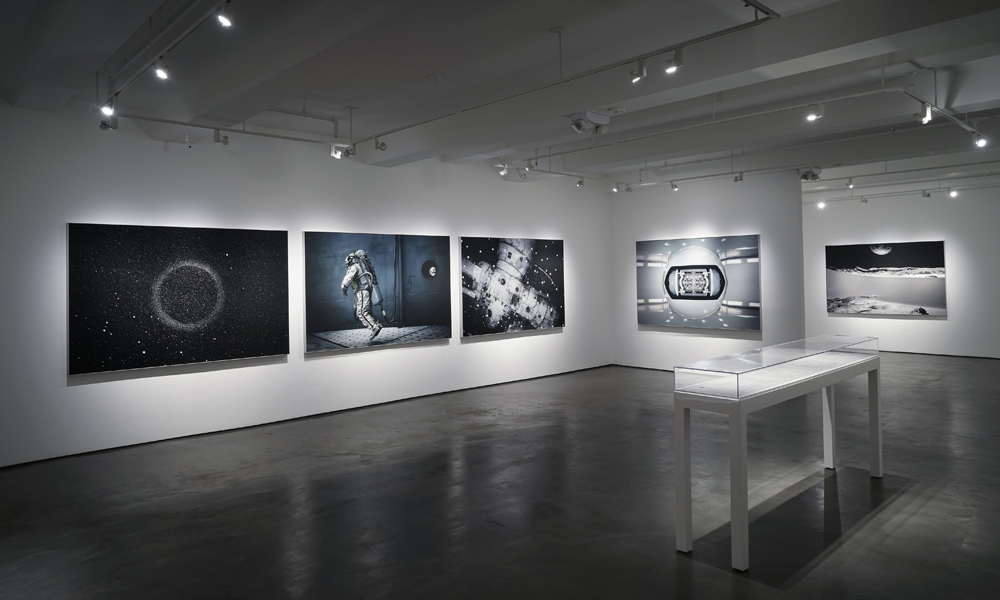 With a focus on 20th- and 21st-century photographers, Benrubi Gallery has sold works to MoMA, the Tate Modern, LACMA, and the Victoria & Albert Museum, to name but a few. Among the photographers it represents are Jonathan Lewis, who digitally deconstructs images of everyday objects to create vivid abstracts; Massimo Vitali, best known for his panoramas of Italian beaches; and Katherine Wolkoff, whose series include miniature landscapes and silhouettes. An exhibit of recent work by Doug Hall is on display through May 9. 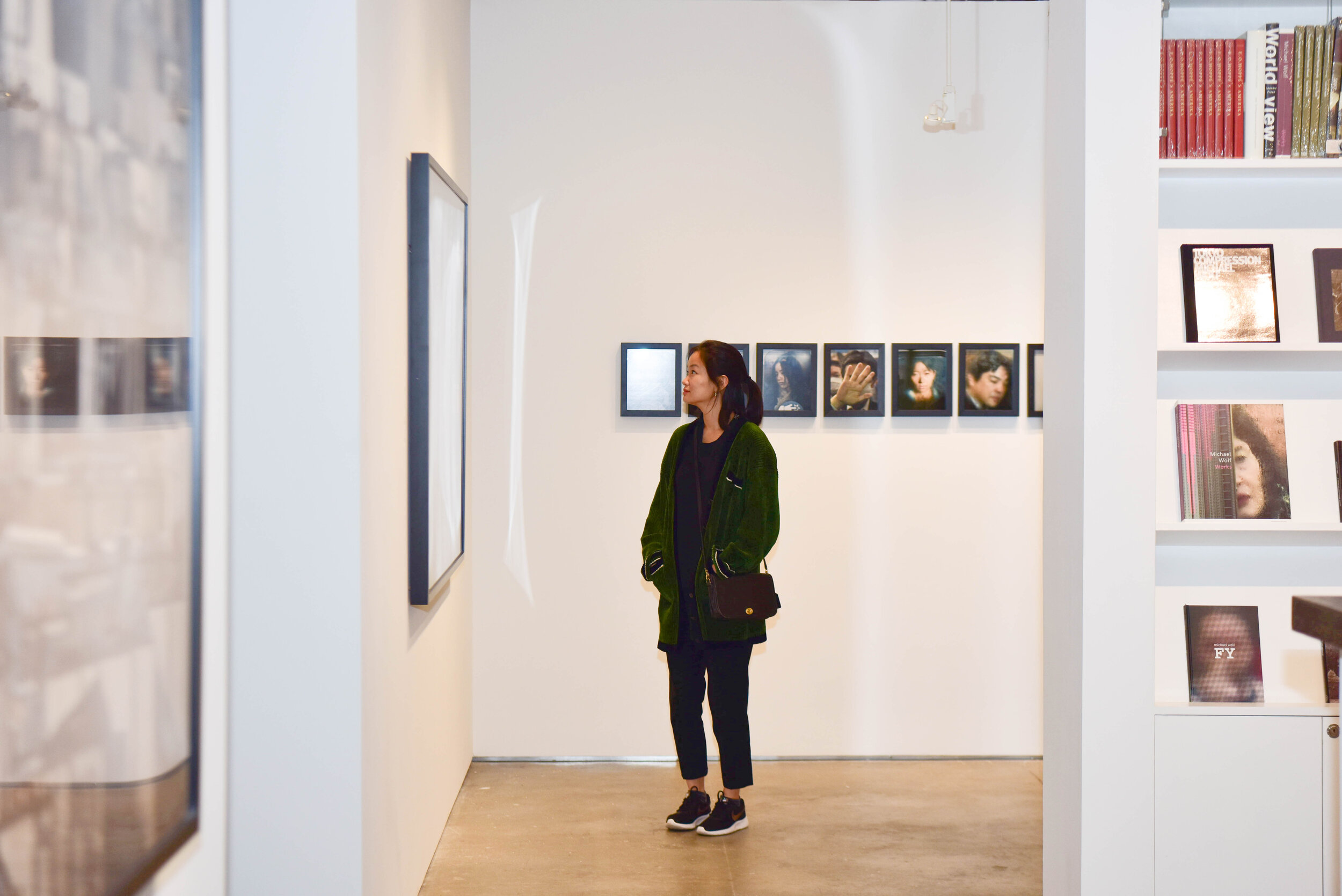 As well as offering and displaying works by seminal figures such as Constantin Brâncusi, Man Ray, Lisette Model, and Alfred Stieglitz, Bruce Silverstein represents a number of contemporary photographers. These include suburbs chronicler Todd Hido and Trine Søndergaard, whose portraits of women have the quietude of still lifes. On exhibit through April 11 is “Inherent Time,” a series of elegiac landscapes by Elger Esser.

Though ClampArt represents and exhibits artists working in a variety of media, contemporary photography has been an area of concentration since the gallery opened in 2000. John Arsenault, known for bold portraits and self-portraits; landscape photographer Olaf Otto Becker; Nancy Burson, an innovator in the area of digital manipulation; and Isa Leshko, whose works address aging and animal rights, are among the photographers represented. On display through April 25 is “Camera Work,” Fabio Torre’s ode to photography in the form of black-and-white studies of cameras. 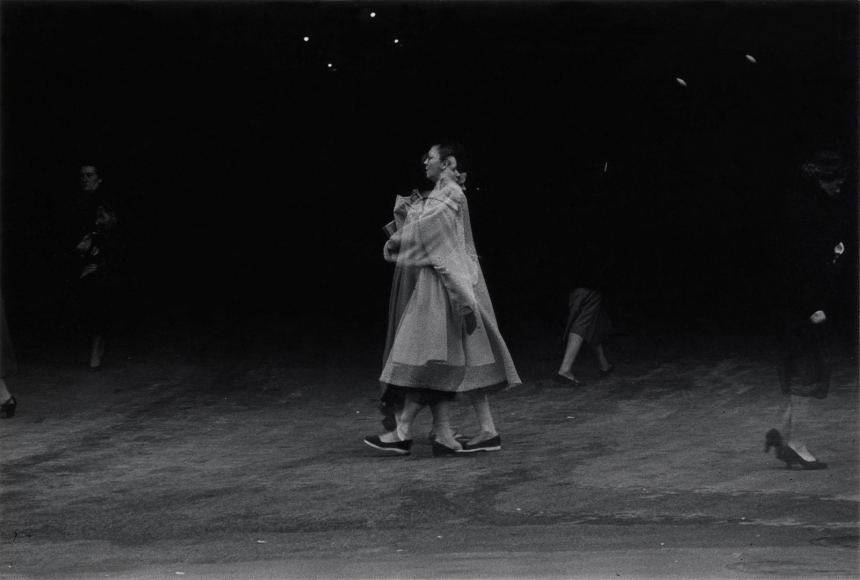 Having specialized exclusively in photography since opening in 1984, Laurence Miller Gallery features works by a veritable Who’s Who of photographers and estates, including Diane Arbus, Walker Evans, Neal Slavin, Cindy Sherman, Andy Warhol, and Garry Winogrand. From now through April 4 the gallery is exhibiting “Body of Evidence,” more than 30 images by nearly two dozen photographers ruminating on the human body.

Olivo Barbieri, who shoots landscapes from a helicopter using a large-format camera; Sharon Core, known for impeccably constructed still lifes of unlikely objects; and Larry Sultan, who creates psychological portraits of the suburbs and their denizens, are among the roughly three dozen contemporary photographers represented by Yancey Richardson. In addition, the gallery has works from seminal photographers including Berenice Abbott, Ansel Adams, Henri Cartier-Bresson, and Robert Mapplethorpe. Two shows are on exhibit through April 4: “East Meets West,” a collection of self-portraits by Tseng Kwong Chi, and “Temporarily Censored Home,” a series of staged photos by Guanyu Xu of his childhood home.

Like ClickArt, this 20-year-old gallery has expanded to represent artists working in a range of media, but photography remains its specialty. Among the photographers it represents are peripatetic chronicler Pieter Hugo; Loretta Lux, whose portraits draw upon her previous career as a painter; and Kohei Yoshiyuki, best known for voyeuristic black-and-white compositions. Another of its photographers, Alison Rossiter, who uses expired and unexposed photographic paper to create moody abstracts, is the subject of a solo show through April 25.