Chelsea is best known for its art galleries, but it offers a diverse range of live entertainment as well. The eclectic nature of its stages mirrors that of the neighborhood at large: You can catch a buzzy new play one evening, a ballet performance the next, improv comedy the following night, and a rap show the night after that, all within the span of just a few blocks.

Playwright David Mamet, actor William H. Macy, and 30 of their students launched Atlantic Theater Company in 1985. Since then it has grown to become a highly respected producer of numerous plays and musicals, including Tony Award winners “The Band’s Visit” and “Spring Awakening.” Its production slate emphasizes storytelling over novelty or star power, although many of its casts have included well-known names. On stage at the larger Linda Gross Theater through March 15 is “Anatomy of a Suicide,” a look at three generations of mothers and daughters. Fans of comedian Sarah Silverman and those who want to be among the first to see what is likely to become a much-talked-about production will want to check out the world premiere of “The Bedwetter,” a musical based on Silverman’s memoir of the same name; it runs from April 25 to June 14, co-stars Linda Lavin, and includes songs co-written by Silverman and Fountains of Wayne founding member Adam Schlesinger. Another world premiere runs from May 20 to June 21 at the more intimate Stage 2: “A Play Is a Poem,” a selection of one-act plays by Ethan Coen, one of the two filmmaking Coen brothers.

Although Irish Repertory Theatre’s mission is to share the Irish and Irish-American experience and sensibility, you need not have a drop of Irish blood to appreciate the productions staged at this off-Broadway venue. Running through March 22 is “Lady G,” a tribute to Irish playwright (and co-founder of Dublin’s Abbey Theatre) Lady Augusta Gregory consisting largely of her own writings. A revival of “A Touch of the Poet” by Eugene O’Neill bows on March 25 and runs through May 10. 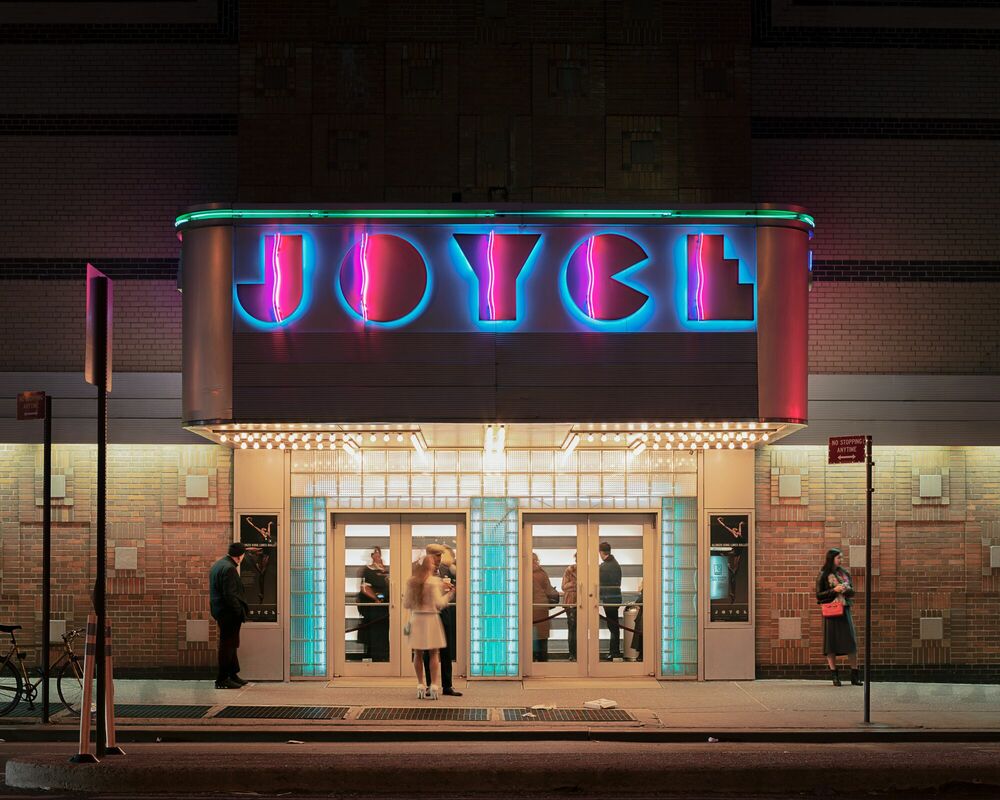 Originally a movie theater, the Joyce Theater was renovated in the early 1980s to serve as a venue exclusively for dance performances, with deeply raked seating that ensures even those in the back rows can admire the footwork onstage. A different troupe seems to perform here just about every week. Upcoming presentations include the Lyon Opera Ballet performing “Trois Grandes Fugues” in honor of the 250th anniversary of Beethoven’s birth (March 18-22), Cuba’s Malpaso Dance Company (March 24-29), the Limón Dance Company (March 31-April 5), and in honor of its 50th anniversary, Ballet Hispánico (April 7-19). 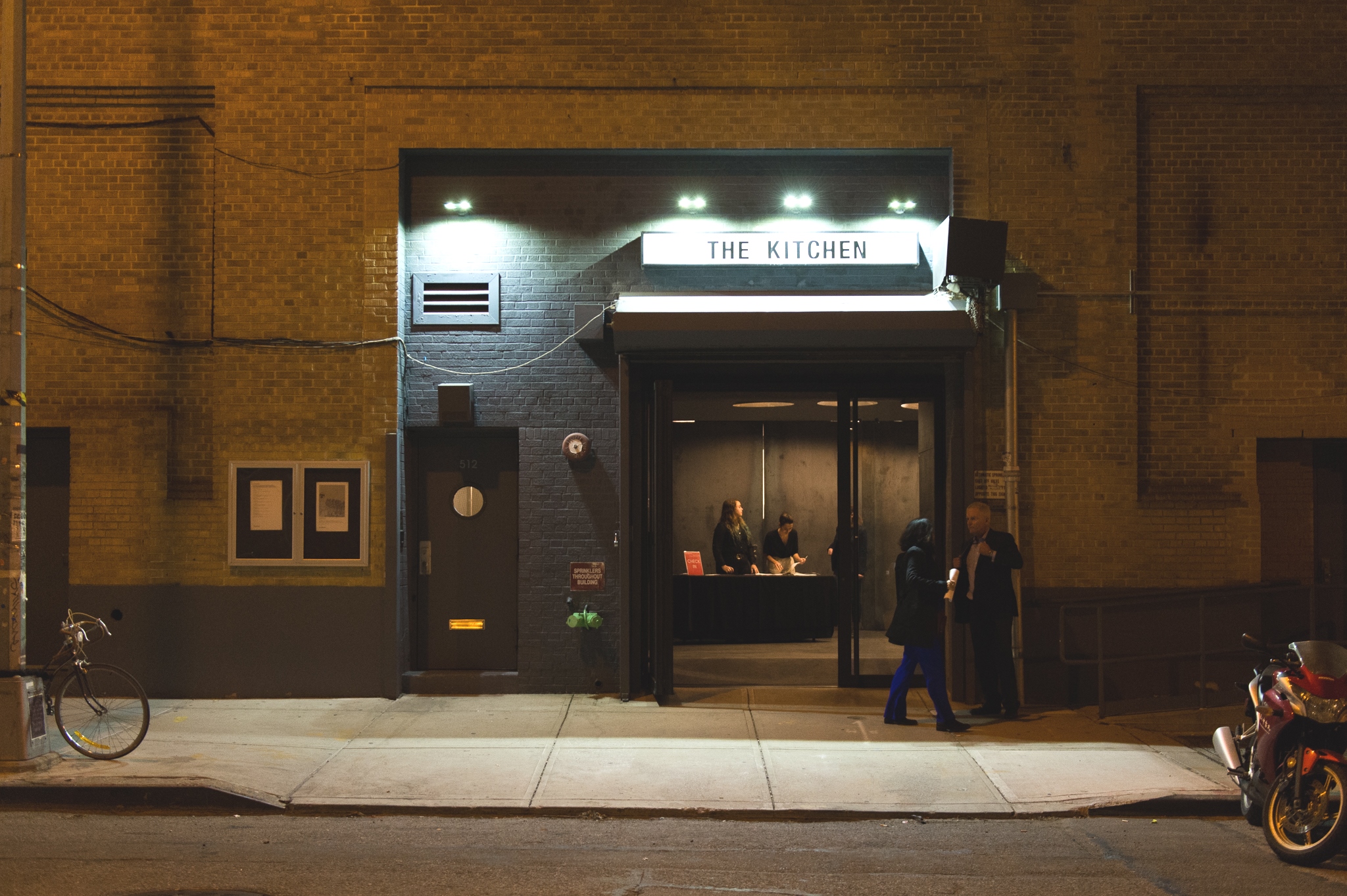 Something is always cooking in this not-for-profit space: live performances, art exhibitions, film screenings, the more experimental the better. “Vomitorium,” a video installation in which Felix Bernstein and Gabe Rubin portray multiple personae as they create a meta-theater experience, is a case in point; you can experience it for yourself through March 22.

In need of a chuckle? Come to this theater (and school) dedicated to improv and comedy, where there’s funny business going nearly every evening. On Tuesday nights, musical improv troupes show off their ability to make up songs and storylines on the fly during the Musical Megawatt showcases. The improv ensembles featured during the Wednesday evening Megawatt shows may not have a song in their heart, but they more than make up for that with quick wits and the willingness to do just about anything for a laugh. The rest of the week a variety of sketch-comedy teams, monologists, and other performers take the stage. A hotel might seem like an odd space to enjoy some theater, but the McKittrick Hotel is not really a hotel at all (though it was constructed in the 1930s to serve as one). Fittingly, its best-known production, “Sleep No More,” is no ordinary theatrical production. Based on “Macbeth,” with healthy doses of Hitchcock and film noir tossed into the mix, it is an immersive experience in which attendees wander through rooms at their own pace, coming across various characters, settings, and special effects. Running through April at the Club Car, the bar at the top of the hotel, is “The Woman in Black,” a Gothic ghost story. (The novel it is based on was also the basis of a 2012 film starring Daniel Radcliffe.) And through March, in the hotel’s rooftop Lodge at Gallow Green, prestidigitation master Todd Robbins performs “Speakeasy Magick.”

This venue, which includes two studios as well as a 184-seat theater, is home to the groundbreaking Bill T. Jones/Arnie Zane dance company, but they are not the only dancers to make use of the space. For instance, Abby Z and the New Utility perform “Radioactive Practice,” which incorporates West African, tap, hip-hop, and modern dance, March 18-21. Choreographer Colleen Thomas and five other dancers perform her work about female artists fighting oppression, “Light and Desire,” March 25-28, and Nigerian-American performance artist Jaamil Olawale Kosoko explores, among other things, the African diaspora in “Chameleon: A Biomythography,” April 8-11.